Netflix’s Squid Game is set to become the streaming service’s most successful show of all time, with huge numbers of viewers taking to social media to discuss each new episode.

Squid Game’s 15 rating has not prevented clips and images from the show being uploaded onto social media sites such as TikTok, with the #SquidGame hashtag being viewed more than 22.8 billion times. There have been reports of children who have accounts on these platforms inadvertently viewing gory, explicit scenes from the programme, and parents and carers should be mindful of the prevalence of these uploads.

The popularity of the programme has also led to online challenges based on various scenes, which see people taking part in seemingly innocent children’s games. On the show, however, characters are executed if they fail in the game – and videos of people pretending to kill each other after competing in Squid Game-style contests are going viral on social media, where they are easily accessible to children. 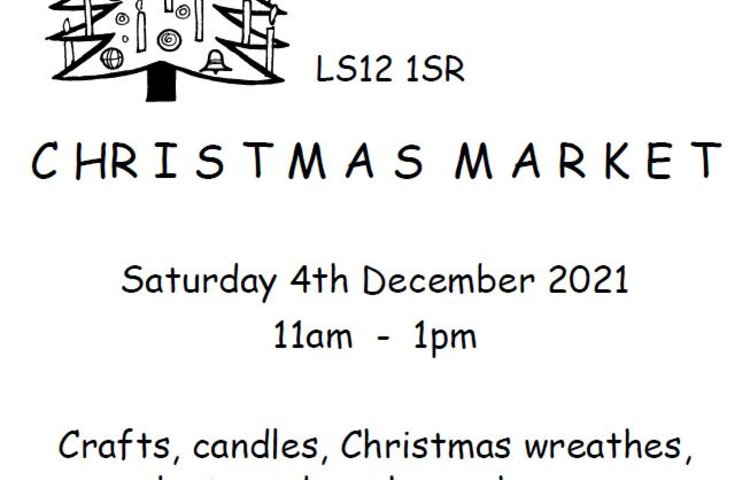